Home /
Press Center /
TELS GLOBAL News /
The Annual Forum in Davos Confirmed Recession and Deglobalization Trends. How Can Businesses Prepare for That?

The Annual Forum in Davos Confirmed Recession and Deglobalization Trends. How Can Businesses Prepare for That? 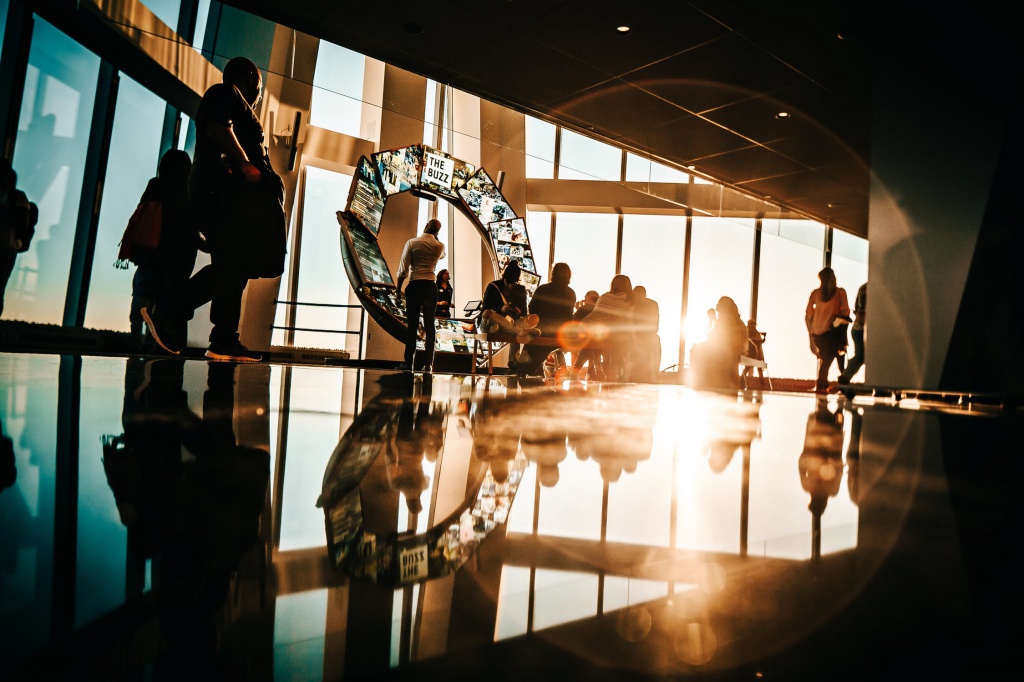 The 49th annual World Economic Forum in Davos convened three thousand participants from 110 countries, 1700 businesses. At the same time, the representation of world leaders was low. Donald Trump, Teresa May, Emmanuel Macron and Vladimir Putin shaping world agenda did not come to the meeting.

The general conclusions derived from the forum are as follows: well-established economic relations are breaking, trade barriers are growing and the world is preparing for the recession.

Ray Dalio, a billionaire and a founder of the world’s biggest hedge fund, said that he sees a ‘significant risk’ of a possible recession in 2020: “It’s going to be a global slowdown. It’s not just the United States, it’s Europe, China and Japan.” He also remarked the rise of nationalism and populism due to recent electoral success of radical right-wing parties all over the world, which reminded him of the Great Depression times in the 1930s.

Robert Shiller, a Nobel laureate and a professor at Yale University, agreed with him confirming that the market has been showing all the signs of another Great Depression developing since 2018.

We would remind that according to IMF January report, the global growth forecast was revised downward from 3.7% (expected in October) to 3.5% in 2019 and from 3.7% to 3.6% in 2020. The key sources of risks are as follows: the continuation of the trade war between the United States and China (despite China’s concessions and the agreement to increase imports of US agricultural products and energy); the state of financial markets following various factors and the possible non-deal Brexit; the decrease in the global demand.

Forum participants discussed deglobalization as a trend without a clear idea of ​​how exactly it would develop and what effects it would have.

But how can businesses prepare for that?