There are certain prejudices concerning groupage cargo transportations, such as longer delivery time and higher complexity as well as small cost savings, which do not make up for the specified disadvantages.

These opinions are definitely untrue for TELS.

Schemes of fast assembly, handling and delivery for groupage cargoes

The fast scheme of groupage cargo transportation offered by TELS implies up to 10 transit days:

Delivery from remote regions of Europe might take some more time.

We also offer door-to-door delivery to remote regions of Russia – when the vehicles have crossed the border and underwent customs clearance at warehouses for temporary storage, we invite domestic carriers to deliver cargoes to destination points. Such scheme allows to reduce transportation costs by using cheaper domestic vehicles instead of foreign ones.

Transportation by light- and medium-duty trucks is another option for groupage cargoes. Our vehicles can transport cargoes ranging from 1 to 7 tons. This will cost a bit more but the delivery is much faster. For instance, 2 days of transit time from Poland, 3 days from Germany, 4 days from northern Italy…

So far, the Department of Groupage services in TELS handles over 1000 shipments per month. Thus, the annual growth makes 15-20%, which means that:

So far, the major goods transported within groupage cargoes include:

Many of the cargoes mentioned above require temperature or ADR control delivery. We often transport oversize and heavyweight equipment, machinery and other equipment as part of consolidated cargoes, which allows to reduce transportation costs for the Customer. Actually, we can transport cargoes of any type or size, as well as cargoes requiring special transportation conditions. 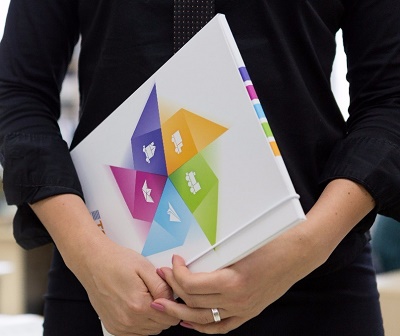 The most popular multimodal schemes imply the combination of sea, air and railway modes and further delivery of cargoes to destination points by road. The schemes may include two or more modes of transport.

To arrange multimodal transportations, we use all our capacities, including railway terminals, consolidation warehouses, ports, airports, customs agencies, etc., which enables us to manage deliveries of various levels of complexity from any part of the world.

Cargoes transported in certain directions are loaded onto the palettes and into airline containers. They are loaded directly into the plane without any further terminal handling. This guarantees cargo safety, especially when it comes to fragile goods.

Department of Groupage services in TELS guarantees efficient schemes of fast and reliable cargo delivery from any part of the world.

We are always ready to provide information support to our Customers and offer the best delivery schemes based on customer’s requirements!