Land Transportation from China to the European Union Increased by 22% 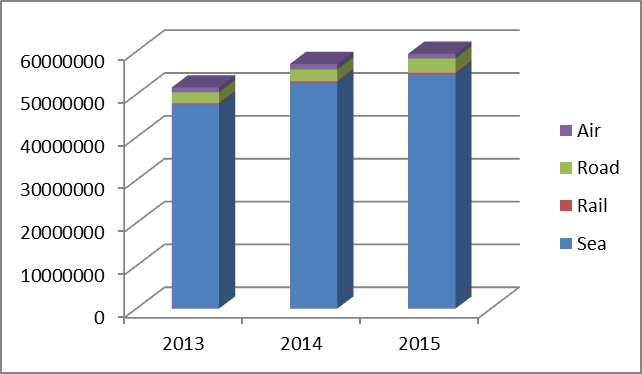 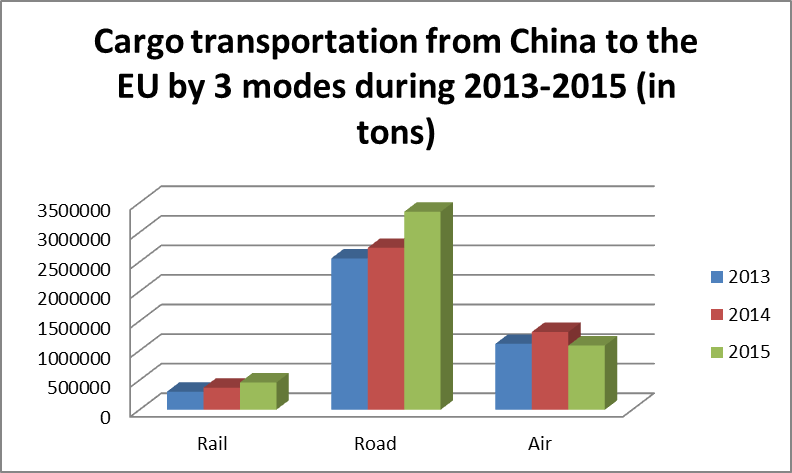 In 2015, road freight from China also increased to Hungary, Spain, Italy, Great Britain (as well as Slovenia, Ireland, Latvia, although the general freight volume to these countries was insignificant). 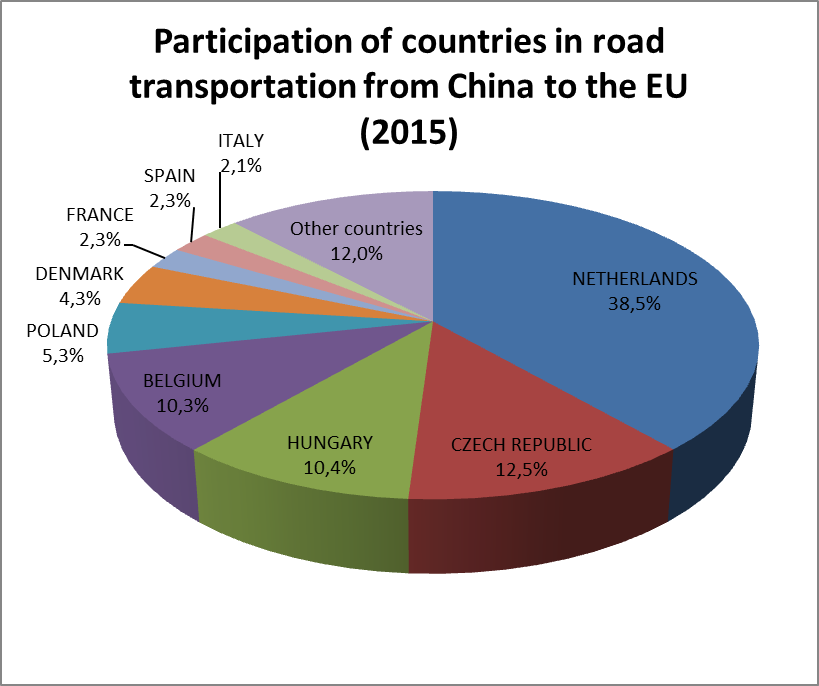 In 2015, exports from the European Union to China increased by 8.6% totalling 788 thousand tons. Cargo volume increased from the Netherlands, Hungary, Poland, Austria, Sweden, Italy, and the Czech Republic.

Marketing Department of TELS group of companies (according to data from Eurostat).